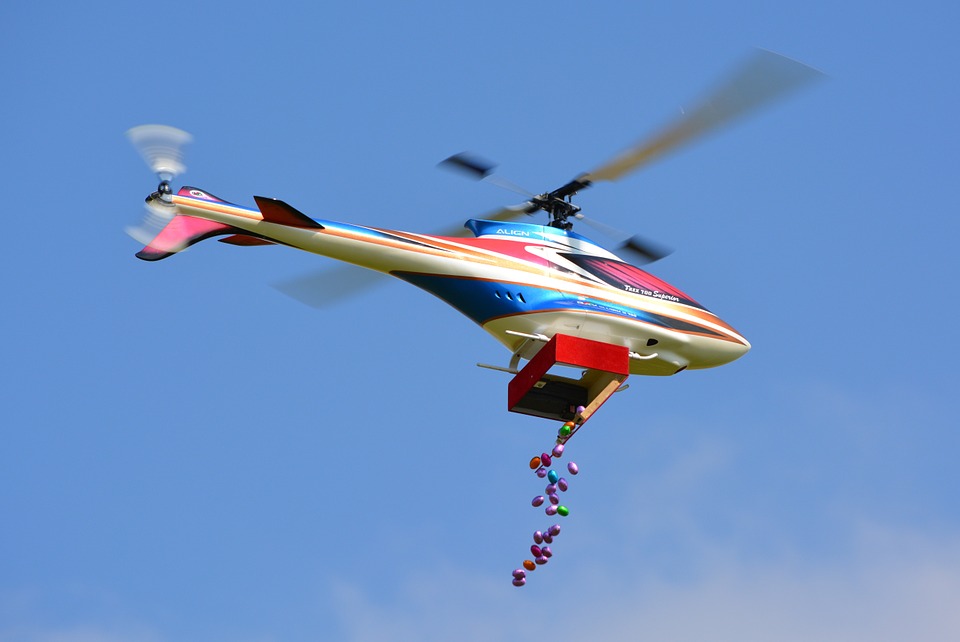 As the dust settles around us in the wake of our vote to leave the European Union economic issues are at the forefront of daily discussions. It is difficult for anyone to highlight the correct course of action as the situation we find ourselves in is unprecedented. It is also increasingly difficult to keep track of many of the economic terms and proposed actions that we may be faced with in the coming years. In the following article we have identified and explained a few of the key recurring terms and economic policies you may have heard mentioned since June 23rd.

Helicopter money is a term you might have heard for the first time since the EU referendum result. It is a contentious theory originating from economist Milton Freidman in the 1960s. His idea was that in times of poor financial performance the economy could be stimulated by printing $100 bills then dropping them at random from a helicopter. After being happily collected by civilians they would then use this new found capital, feeding it back into the economy with money they otherwise would not have had. Obviously there are many problems with this approach and that is certainly not what is being suggested in the UK at present but there is a more realistic implementation of this theory that has been floating around in the past weeks. Money would be distributed to the people via tax cuts with the bank of England printing the money in order to finance the cut.

Helicopter money theory can easily be confused with a similar policy, ‘quantitative easing’. Quantitative easing is a monetary policy designed to increase both spending and inflation. Quantitative easing attempts to create this effect by producing new money electronically and using it to purchase financial assets like government bonds. This results in a decrease in the cost of borrowing and boosts prices in order to support spending and trigger and increase in inflation. It’s worth noting that increasing inflation in this case is a desired effect. Due to the cloud of uncertainty created by the brexit vote and the resulting devaluation of the pound it is unlikely that the economy will be running at capacity. When an economy is not running at capacity inflation helps to increase production. As the supply of pounds increases so too will spending. With more spending there will be more demand and more demand triggers more production. Inflation can also have a positive effect for debtors as people making payments on their loans are doing so with money that has devalued since the date that they borrowed on. This can also result in increased spending as higher inflation boosts both borrowing and lending.

George Osborne’s response to the financial difficulties of the brexit vote was to suggest a cut in corporation tax in order to highlight the fact that the UK is “still open for business”. In attempting to lower the tax on corporations to the lowest point of any major economy he wants Britain to remain attractive to investors by driving a super competitive economy. From an investment stand point the benefits are obvious but this may cause even further strain on relations with EU nations due to the directly competitive nature of trying to draw in business.

‘Flexible’ Careers will Increase the Need for Financial Planning