Looking back, 1998 was a key year for me in my journey to ethical financial planning and partnership in Ethical Futures. I became an Account Manager for a company that had a leading range of ethical funds. These weren't just "more of the same investments", they actually meant something and it was good to talk about something that I really believed in. The performance was good too which helped!

In 2000 I became a father to my daughter Alex, which further strengthened my views on the world and the future. I see many clients likewise who think about things more when they become parents or indeed grandparents! Life events often trigger financial planning issues.

Seven happy and successful years were spent travelling around various IFA's promoting ethical investment and pension funds. Well paid, final salary pension, company car and talking about something I believed in – life was good! Then a takeover of the distribution arm I worked for from abroad and some corporate mismanagement left us all out of a job. The good news as far as the ethical funds I represented was that they were managed by a third party and continued to thrive. I also received a redundancy package that allowed me to take that rather scary step of going self employed. Julian kindly allowed me to join him in his previous ethical IFA company and a year later we formed Ethical Futures.

Things have moved on tremendously in the world of ethical finance in the last 10 years and I keep abreast of developments with a keen eye. I believe that ethical, socially responsible and social impact investment will continue to grow at a fast pace over the years to come and almost become part of the mainstream. I also keep an eye on the financial markets in general so I am in a position to explain positions.

From a financial planning point of view one of the advantages of being in the profession for over 30 years (I started young!) is there is rarely something that crosses my desk (investments, pension, policies etc) that I haven't seen before and I've been through all too many legislation changes. Some good, some bad, some wait and see. I would describe myself as having a relaxed style, easy to talk to and a good listener. I enjoy working with our diverse and interesting clients and I hope they enjoy working with me!

I'm a strong believer in a good worklife balance and away from the office or homeworking I can be found on the tennis court, in the countryside near my home walking Harvey the springer spaniel or providing taxi services to the stables where Alex helps out.

I look forward to helping you make your money change your world. 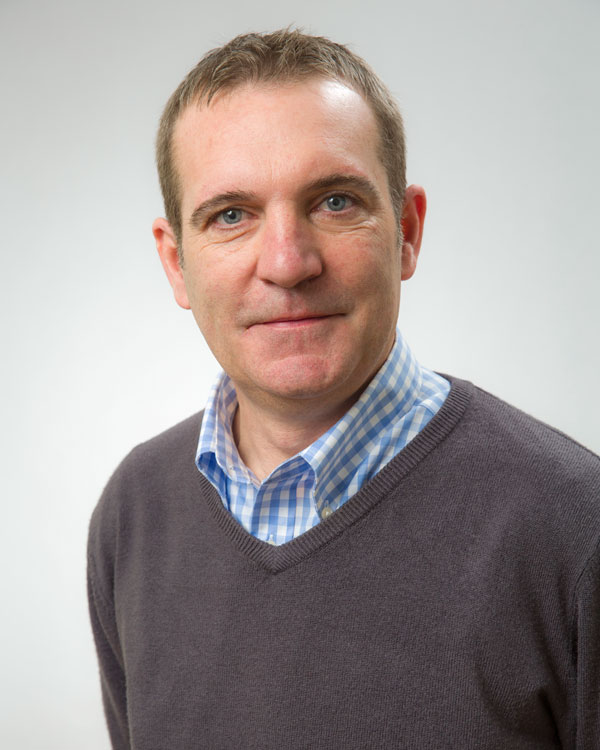 Senior Administrator
Having spent almost 20 years working within the Financial Services Industry, it's good to work for advisers who genuinely live, breathe & display the ethical values they promote. With a friendly & relaxed environment, it’s a place I enjoy coming to on a daily basis and worth the 90 minute commute.. Throughout my career I’ve tended to move around to obtain the necessary experience I felt I required and it’s nice to feel that I have access to everything I need to continue development and that I have possibly found my final place of employment.. who could ask for more!

Technical Researcher
I enjoy working for a company which has a strong ethical foundation and which applies honesty and fairness to its relationships with employees and clients.

Partner
I’m proud of our team, the business we have built and the work we do

Partner
Like minded clients, like minded staff and a lovely part of town - what could be better? Well actually the commute!