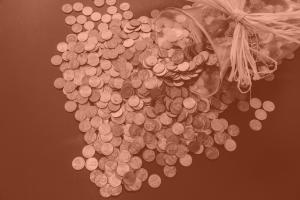 How long term home working will affect your finances

There’s a chance that many workplaces may never return to the office. Several prominent tech firms have already said that their staff can continue to work from home even after the pandemic and the evidence suggests that a large number of other employers are thinking the same thing. 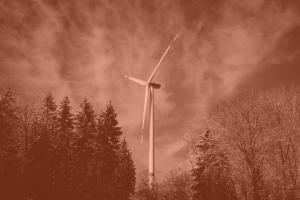 Are ESG funds set to become the new normal?

The adoption of Environmental, Social and Governance funds has been rising steadily for some time now, and yet the question has lingered of whether they are to be a flash in the pan or the centre of our financial future. 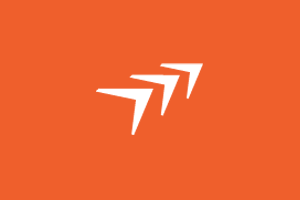 As if dealing with impacts of Coronavirus is not enough, the crime economy seems to be thriving – at your expense.  It is more important than ever not only to wear a mask and socially distance to avoid Covid-19 – but be very wary of unsolicited calls and emails to avoid getting scammed.

The Financial Conduct Authority (FCA) has issued 1,031 scam warnings so far this year, which is already…

The way companies prioritise wellbeing has changed hugely since the start of lockdown.

What a Biden win will mean for ESG investors

The Path to COP26

In just 12 months’ time, the 26th session of the Conference of the Parties (COP26) comes to Glasgow. The conference, organised by the United Nations Framework Convention on Climate Change (UNFCCC) – will take place in Glasgow, Scotland in 2021.

The end of October brought plenty of bad news for Western economies as scientists stood in front of graphs and talked of ‘inexorable rises’ and ‘exponential increases.’

Retired women could be owed millions in underpaid state pensions

Older women are being warned that they should check for a missing ‘marriage uplift’ that could be worth £10,000 or more, following a series of mistakes. 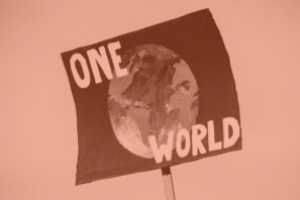 The impact of climate change fears on ethical investing

As pressure mounts on governments and financial institutions to do more to combat climate change, the demand for ethical investment opportunities is on the rise.

Triodos Bank’s annual impact investing survey has found that nearly half (45%) of investors say that they would be keen to move their money to an ethical fund as a result of news surrounding the environment. When asked, investors…

If we looked at this month's news from an objective standpoint, we'd except it to have been a rather bad one for the global economy. After all, this was a month where coronavirus continued its march around the world with US cases reaching a morbid 6 million. Japan, the world's third largest economy, recorded its biggest economic slump on record and US job growth stalled.

The government has confirmed the minimum private pension age will increase from 55 to 57 in 2028.

It announced the increase back in 2014 but did not include provisions in legislation for it to be implemented.

Responding to the question, economic secretary to the Treasury John Glen said: “In 2014 the government announced it would increase the minimum pension age to 57 from 2028, reflecting…

All films are fully subtitled and accessible from anywhere in the UK. Films can be booked on a…